MY TEAM and I are currently working on over 600 MILLION DOLLARS in Deals and looking to expand!! If you are ready for the most exciting, lucrative, and interesting position of your life contact me NOW…And, hurry up!! We’ve got work to do.

I provide LEADS, TRAINING, and KNOW HOW *Real estate license is required.

Commission based and estimated income of $100,000 plus…Email resume and call for full details and interview. Must have PHONE SKILLS and COMMUNICATION SKILLS. AVERAGE DEAL SIZE IS $10 MILLION 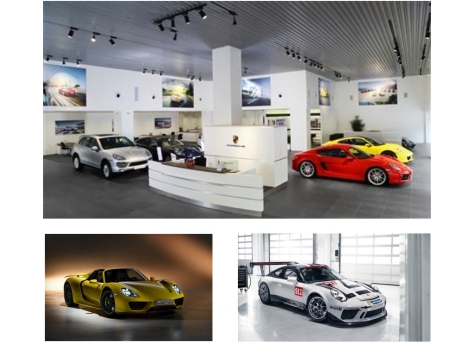 It took almost a year to complete the deal but it was well worth it considering the stakes were so high…right from the outset we were faced with extreme competition for the site because of the need for the product in the area, great visibility, easy access, and superior locale…national REITs, regionals, and locals were all jockeying for the  project and it took several face to face meetings and a number of contract revisions during negotiation to nail down…ultimately superior local knowledge won over…The project will begin construction 4th quarter 2017 and should be completed by end of 1st quarter 2018 with Todd Gates of Gates Inc doing construction and Matt Kragh of MHK as Arhitect

Retired NFL stars Ikaika Alma Frances and David Jones stopped by my Ferrari Capital Club today for pow wow on Drug Free and Bully Free Collier…Thank you Ike and David for all that you do for our community and our youth!! Keep spreading the good word!! Looking forward to having these guys at future events 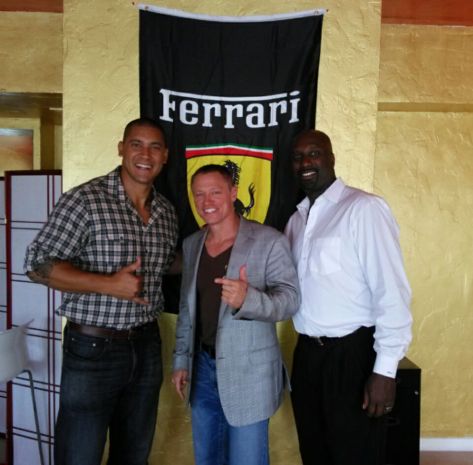 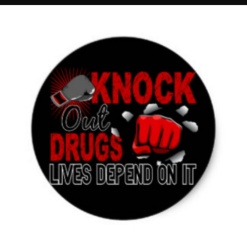 Rooney for Congress!! Showing support for Naples businessman and majority holder in Manhattan Construction Francis Rooney in his bid for Congress along with Katherine Rooney, Governor Rick Scott and his wife Ann…we need more successful and moral businessmen in office who are self funding and make the environment a priority and less politics ;-) Best Wishes!

Breakdown on the Issues

Francis Rooney, the multimillionaire Naples businessman who has been a major GOP donor and supporter helping to elect others, announced his candidacy Monday for the congressional seat now held by Curt Clawson.

Rooney, who was appointed U.S. Ambassador to the Holy See by President George W. Bush, is the second Republican to officially announce their candidacy following Clawson’s surprise announcement last week that he would not seek re-election. Clawson’s seat, District 19, stretches fromFort Myers to Marco Island 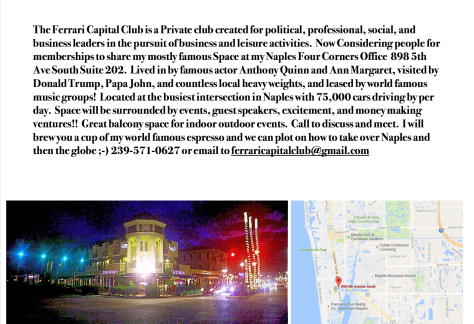 The numbers are in…

There’s no room left at the Hampton Inn Naples-Central.

The 107-room hotel off U.S. 41 is packed like an overstuffed suitcase for the Fourth of July holiday weekend, with most of its visitors driving from other parts of Florida, especially the east coast.

“We expect craziness, craziness — too many families, too many kids, too many tournaments,” said a jovial Priscilla Dias, the inn’s general manager.

The craziness shouldn’t come as a surprise. AAA forecast a record number of Americans — nearly 43 million — would travel for the holiday weekend that started Thursday and ends Monday. 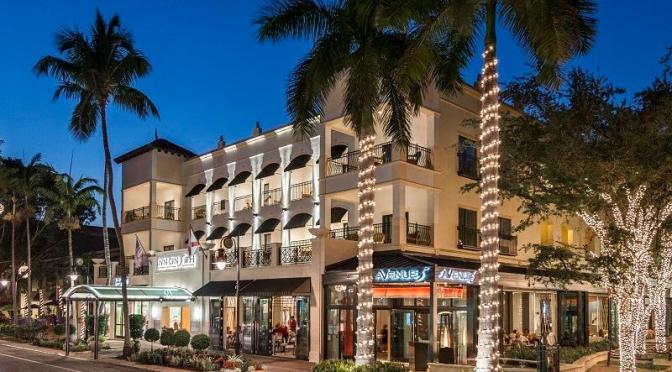 Naples Favorite Developer and Entrepreneur Phil McCabe visited the Ferrari Capital Club today and gave a spirited overview of the Naples renaissance and redevelopment taking place along with the rundown on two of his current projects.  It was good to hear his take on whats happening now and to what the future holds…Thank you Phil for the enlightenment!!  See latest article from Gulfshore Life and photos from his visit to the Ferrari Capital Club below: 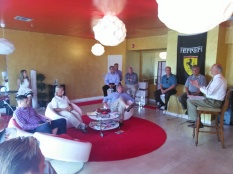 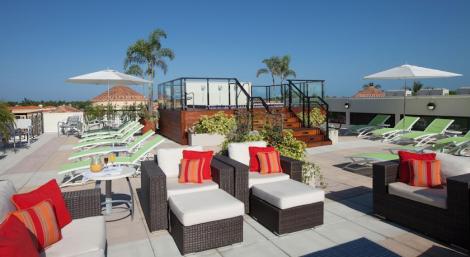 “I have vision and have taken a risk.”

Phil McCabe moves forward and he makes no qualms about it. If you don’t agree with him, well, you are stuck in the past or maybe have your head in the sand. To McCabe, who has one of the largest holdings of downtown Naples property, including the Inn on Fifth, being a developer is a lot like being a shark. If you aren’t moving, you are dying.

On May 1, McCabe plans to begin his latest Fifth Avenue South development project by demolishing a building he owns at the northwest corner of Fifth Street South. The move will displace several popular local businesses, including Avenue Wine Café and Bella Maria Café, perhaps putting their existence in jeopardy. In its place, he plans a new three-story building with retail on the first floor and 11 luxury condominiums on the second and third floors. The project will cost about $15 million.

On the character of Fifth Avenue South

“I hear all the time people saying that I’m changing the character of the street. And I am. But they’ve been saying that since I opened my hotel 17 years ago. They didn’t want the character of Fifth Avenue to change then either even though the storefronts were 40 percent vacant and the rent was $10 (per square foot). And look how much the street has changed, all for the better. There are even people on the city council who are saying, ‘I want it exactly how it is.’

“But it can’t be that way. It’s always changing. Businesses come and go. It’s already different than it was just last season. One of my stores, Fresh Produce, went bankrupt and closed. Caché went out of business. Another 10 stores went out of business this summer. So change is happening.”

How change made his hotel better

“In 2010, I tore down a building across the street from my hotel to add on to it. And I brought in truly five-star level service. We have a presidential suite that rents for $3,400 a night. We have someone who for the second year is renting it out for all of February and March. That helped elevate the whole hotel.

On his new project

“My building is roughly 40 years old. Does it lose some character? Yeah, but it’s a piece of crap, an absolute piece of crap. So it’s going to be change in a positive way. It’s going to build up the neighborhood and make Fifth Avenue even better. …

“It’s going to be retail on the first floor. No restaurants. The street has enough restaurants. There’s already too much food and beverage on Fifth Avenue. That’s one thing we don’t need any more of. It’s not going to be mom-and-pops but regional and national chains.”

Why this project and not the bigger proposed development on Fourth Avenue South?

“That’s a bigger project and something that I’m really excited about. But I just can’t do it now. I’m also building a hangar out at the Naples Airport and have a construction project going on in Kennebunkport, Maine. So the project at Fifth and Fifth, that’s what we are calling it, The Residencies at Fifth and Fifth, was something I could do right now. It fits in the scale of my time and my balance sheet. I can handle it.”

“I do get concerned about the global economy. It’s showing more and more signs of weakness and not just oil. Do I worry about doing this now? Of course, but it’s a risk worth taking. I don’t mean to brag, but I’ve been gifted with a vision. It’s part of my DNA. When I came in to start my hotel, people didn’t see it. But I saw it. I have a vision and have taken a risk. But it changed Fifth Avenue.” 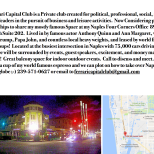 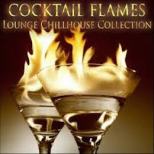 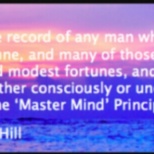 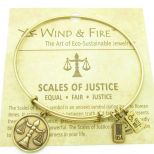 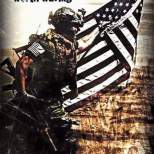 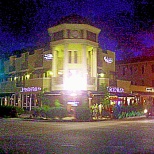 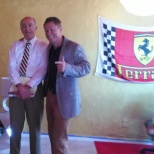 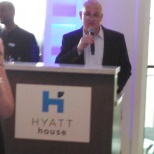 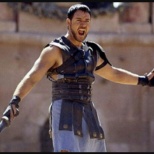 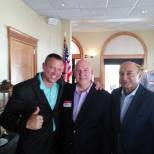 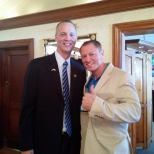 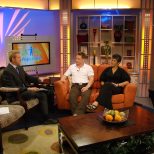